As it says in my profile, I live in Pittsburgh. However, I am not a 'Burgher. I have only lived here since November of 2004. A 'Burgher is someone who was born and raised in Pittsburgh. It's generally someone who understands that it's OK, and sometimes preferable, to have French Fries on a salad and who has eaten a sandwich at Primanti Brothers complete with Sauerkraut and more French Fries!
Pittsburgh is a city of opportunity. There are many opportunities for young people to get involved in everything from politics to philanthropy.


While Pittsburgh has come a long way, certain things remain the same. Football is the religion of choice and the Steelers are their gods. Don't get any ideas about coming to Pittsburgh for a game though. The games have been completely sold out for the past 30 years. You may be able to buy tickets from a scalper, or be the guest of a corporate sponsor, but there are no individual tickets to be purchased.


What Pittsburgh lacks in nightlife, it makes up for in charm. As everyone will tell you, in Pittsburgh, it's all about the neighborhoods. I live on the North Side within walking distance of downtown, near PNC Park (where the Pirates play) and near Heinz Field (where the Steelers play). It is close to the National Aviary and the the Children's Museum. In other cities, this home would have been outside of my price range, but in Pittsburgh nearly anything is possible.


If you are open minded, up for a challenge, and looking for a new opportunity, Pittsburgh may just be the place for you. Consider this an invitation into Chaton's World! 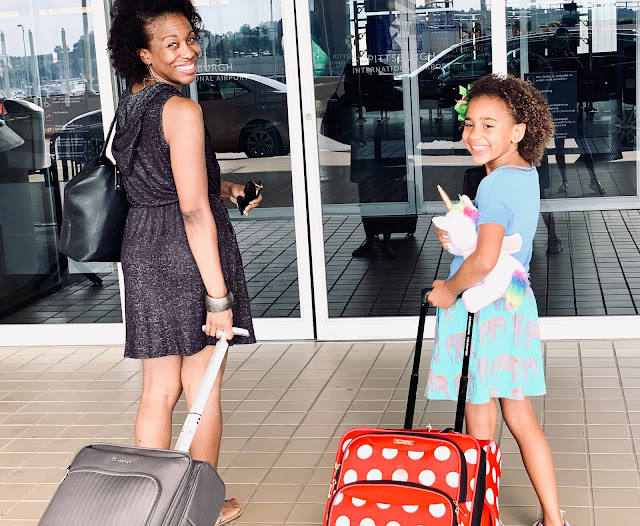 Two girls at the Pittsburgh International Airport When you are single, or married without children, planning for a vacation is like dreaming about your favorite dessert. It’s is truly like you’re about to experience nirvana, a calorie-free ice cream sundae with whipped cream and a cherry on top! When you are a working mom and have children even thinking about vacation can seem like a huge chore. You can get overwhelmed by trying to figure out how you can possibly prepare for said vacation while doing all of the other crap that you have to do! Well, because I believe in vacations and believe in you, I have the answer to your prayers!

Rantings of a Working Mom: Are Yoga pants The Root Of All Evil?

Petra's Yoga Poses around the world (Photo credit: Wikipedia ) Marriages end at a rate of about 50%. If you listen to one blogger, it appears that yoga pants may be the cause. In " Why I Choose to No Longer Wear Leggings ", Veronica Partridge outlines her vow to give up wearing yoga pants for the good of her marriage and respect of her husband. According to Partridge, during a conversation with her friends, God enlightened her to the sin of wearing yoga pants. 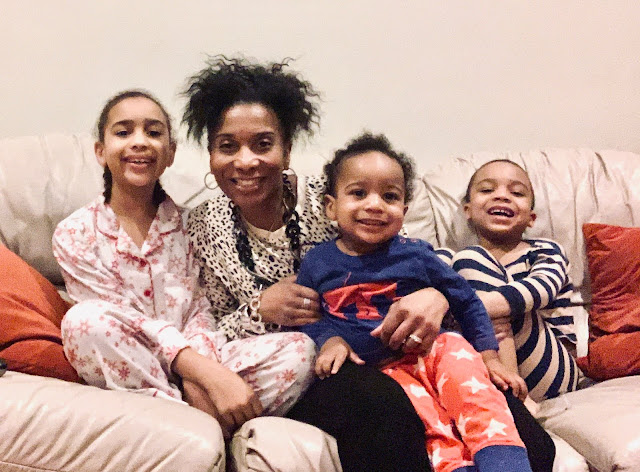 The Truth About Parenting, Working, and Educating At Home During The COVID-19 Crisis

Mom and three kids #togetherathome "It's the end of the world as we know it." R.E.M Since this past Monday, the theme song for "Friends" has been on replay in my head. Since then, I have been running an elementary school and a daycare and a law department all out of my house. Yeah, this is totally real and not a movie. How did I begin living this adventure?!  The Friday before last, the governor of Pennsylvania made the decision that every parent with school age children would become responsible for their instruction. And that Saturday, our day care closed as well. So, on Monday, I began running "La Escuela Chatón". I thought I was up for the challenge being the child of an educator and all. Needless to say, I have been humbled by this experience. There’s a book that was turned into a movie called, “ Alexander and the Terrible, Horrible, No Good, Very Bad Day” and last Monday day was kind of like that… The Kids Are Alright, but Co