Showing posts with the label Charles David
Show all

A Peek Into the Life of a Mommy Blogger: My Trip to Fashion Week (almost) (Part II) 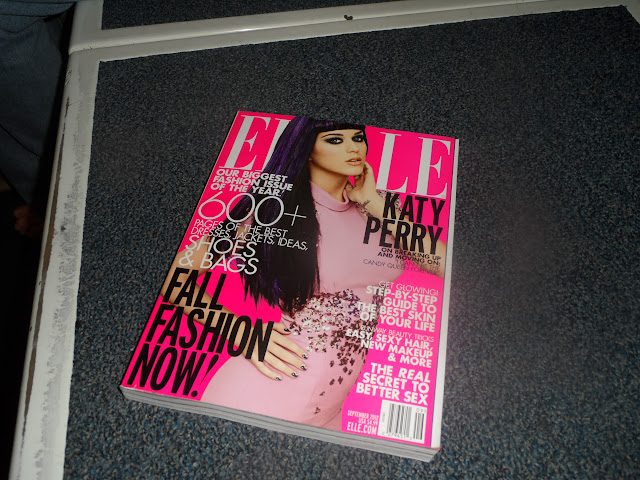 As I planned to travel to the events for “ Mercedes-Benz Fashion Week ” I focused on my outfit. Because of the tight time frame I decided that whatever I wore on the plane I needed to wear to the fashion shows .   I knew that I needed to wear something fashionable and comfortable. Even though I knew that nobody would care what I was wearing since I am not famous (yet J ). I took my outfit seriously. I knew that there was only one answer. I needed a dress. I found a perfect one in my closet. It was a charcoal grey dress by Suzi Chin by Maggie Boutique . Nothing fancy. It was a straight sheath dress with some folded fabric. It was a couple of inches above the knee. It wasn’t necessarily the most fashion forward choice, but it would travel well and was a great fit. Since it was grey it wouldn’t show dirt. ( Becoming a mom has made me super practical!) I could also style it with the jewelry and shoes, which would turn it from airport appropriate to runway ready!   I chose a long g
Post a Comment
Read more

A Peek Into the Life of a Mommy Blogger: My Trip to Fashion Week (almost)

I am a huge fan of social media . It has the power to connect you to people whom you would otherwise not know. In so doing, it has the power to open doors for you.   I am outgoing in “real life” and social media makes me even bolder. For that reason, I probably benefit even more than most from my social media connections.   This past weekend, a “friend” that I know only from Twitter helped me score tickets to “ Fashion Week ” in New York . Julia Allison is a media darling. From what I read in “ Wired ” magazine a few years ago, her good looks and outgoing personality opened lots of doors for her, including the cover of “Wired” magazine. She is also a writer. In other words, she’s a girl after my own heart. She currently has a show on Bravo too called, “Miss Advised” where she and the other hostesses dispense love and dating advice. I started following her on Twitter earlier this year. And for some reason, I have decided that we’re friends.   When you’re friends with some
Post a Comment
Read more
More posts