Showing posts with the label Witchcraft
Show all 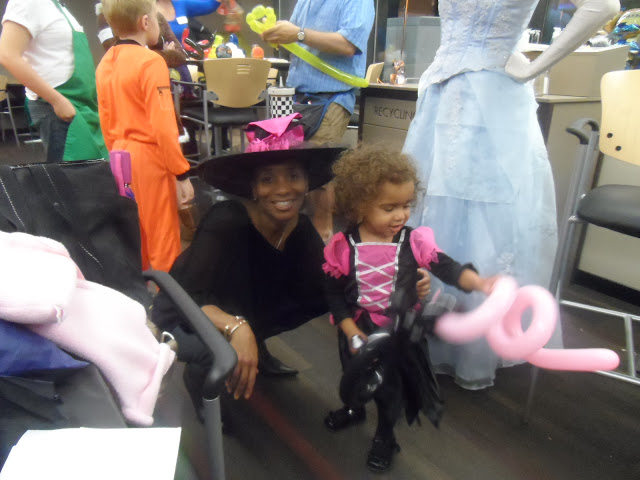 I live in Pittsburgh . While “Burghers” believe that it’s the East Coast , I understand that it’s not. Now, everyone here understands because the East Coast is being pummeled by rain because of Hurricane Sandy and in Pittsburgh we are merely waiting and watching.   There is a HUGE difference between Philadelphia and Pittsburgh. Frankenstorm is Gunning for Halloween! Today the difference is measured in rain and wind.   Philadelphia has closed mass transit and is being buried in rain. In Pittsburgh, it is cold and rainy, but not the worst that I have seen. Still, I have heard that some communities in Southwestern Pennsylvania are postponing Halloween. This Halloween my daughter was supposed to be a witch. Yes, they do make witch costumes for toddlers.   I have a friend who despises little girls wearing black. I tend to take the position that black = chic, regardless of the size. So, my two year old daughter has several black outfits. That’s how I decided on her Hallow
Post a Comment
Location: Pittsburgh, PA 15212, USA
Read more
More posts