Showing posts with the label Transportation Security Administration
Show all 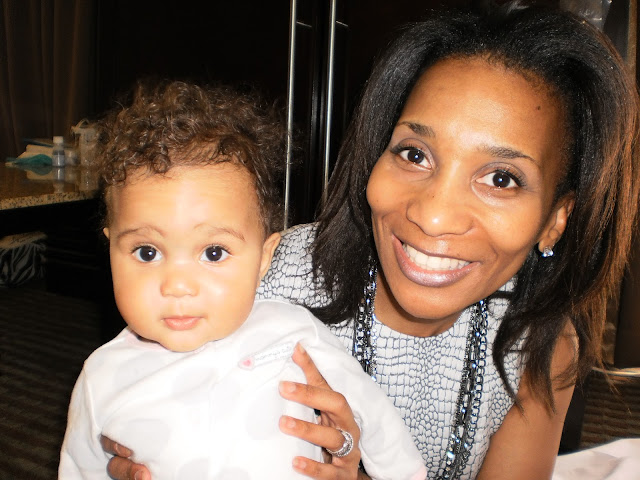 As you know, I have a toddler and  we travel . Indeed, my daughter is well traveled for a two year old. I think that she has four airplane trips under her belt. Even though we've traveled often, each trip has had its own challenges.   On our first trip we were harassed by the TSA agents. The biggest challenge was our baby 's first trip.   That trip included me getting into a fight with a TSA agent because she thought my breast milk was an explosive. My daughter was only 9 months old at the time. The TSA at the Charlotte Douglas airport was completely ignorant about the TSA rules for transporting breast milk. We went through security only to learn that they were concerned about my breast milk.   In the interest of time, Andre and the toddler proceeded to the gate.   We were actually running late because my sister had joined us on our trip and when we went to leave her car battery was dead. So, we had to stay to jump her and that pushed us bac
Post a Comment
Read more
More posts