Showing posts with the label Rice
Show all

Mommy Mondays: Life, Liberty, and the Pursuit of Safe Food 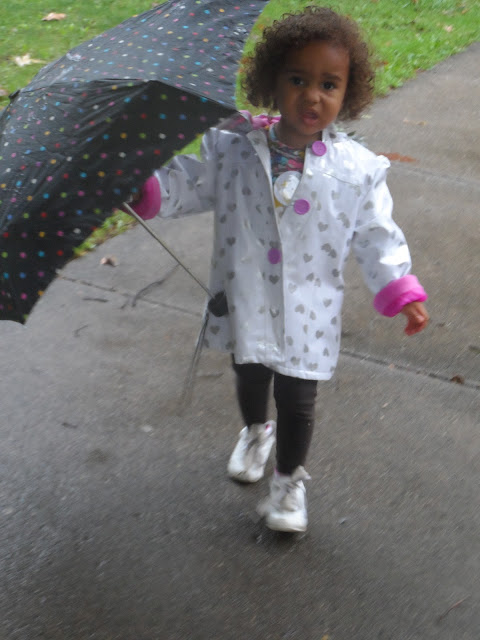 This Monday I began my day as I usually do. I was greeted by my alarm clock and I struggled to awaken.   Again, I failed to rise at 5:30AM, but by 6:15AM I was in the game. I was up folding clothes, sorting through mail and getting ready for the day. I am amazingly productive before dawn. Even though I am not a morning person, I do excel during the mornings when I finally wake up.               One thing I didn't have to do was make my toddlers lunch. We had leftovers from the previous night. She has a thing for beans. So, we eat them in abundance.   We used to eat beans and rice , but last week Consumer Reports announced that there are concerning levels of arsenic in the rice.  Children are vulnerable to brain damage and other issues if they eat too much of it.  For that reason, we will be eating more couscous.             Ever since they announced that there is arsenic in the rice I have been apoplectic.   Simply put, balance is harder to achieve when I a
1 comment
Read more
More posts