Showing posts with the label Los Angeles
Show all

(This is a sponsored post.) If you have kids you understand that kids cost money, a lot of it. So, when I learned that " Causes4Kids " had a way to help kids raise money with less effort and expense I was excited to help them share their service with my blog readers. One thing that I know is that most working moms detest having to help their kids sell magazines, candy and wash cars. That can be labor intensive and not yield a great dividend. While the kids might learn some valuable skills, they are still stuck with trying to raise additional funds, which tends to lead to more magazine sales, more candy sales and more car washes!   Causes "Causes4Kids" has an on-line fundraising tool that helps to streamline the process, which helps kids and working parents. Please see below for more information!   If you like the concept, be sure to like them on Facebook !   Causes4Kids We know that education and learning continues when the school day ends and
Post a Comment
Read more

A Peek Into the Life of a Mommy Blogger: Participating in the American Heart Association Heart Walk with Jenny Craig 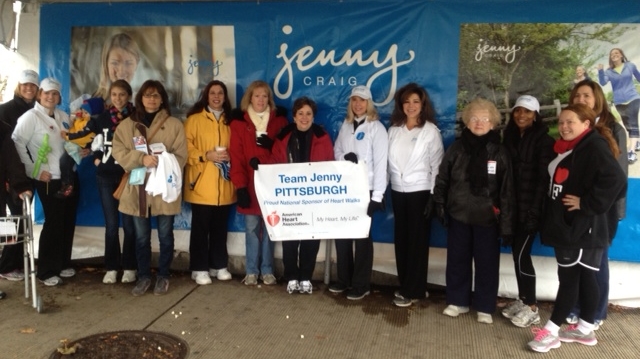 This morning I woke up early to participate in the American Heart Association Heart Walk. I was honored to represent Jenny Craig at the walk. I also had lots of fun and met great people. I got to meet a great woman, Kristi Roehm, who runs the PR department at Jenny Craig. To use a cliche, she is "totally awesome" and she is from Pittsburgh . Now she lives in Carlsbad, California and actually knows Kim Kardashian and her sisters! Now, I am only one degree of separation from them! She gets to travel and meet great people. It would have been my dream job out of college. She's living the dream. We may get to enjoy her life vicariously soon. She's considering starting a blog. I met a blogger named Amy who blogs at "Eleanor's Trousers". Amy is fun irreverent and was a real trooper. We totally froze our tails off this AM. And unlike me, she never complained. Kristi couldn't have been more gracious and she is a great ambassador for th
Post a Comment
Read more

The death of a sweetheart: Commentary About a High School Sweetheart 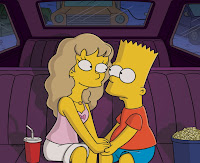 The other evening I heard that one of my high school sweethearts was murdered, in cold blood, in his driveway. It’s a tragic story that would tug at my heart strings even if I didn’t know the victim. However, knowing the victim makes it life changing.     Reflections on my High School Sweetheart Tyrone was charming, gregarious, and had the kind of smile that lit up every room that he entered. His laugh was infectious. However, Tyrone was also an incredible football player . And, in our high school, like in most around the country, this made him a bit of a star. Like everyone else, I was a fan. However, he was also my friend. Eventually, during my senior year, I developed a rather large crush on him. It was inevitable. We had opportunity. He was a football player. I was a cheerleader. And he was also tall, dark, and had the deepest dimples that I’d ever seen. Because I was a high school girl, I plotted with my friends to get him to see me as more than a f
2 comments
Read more

Unfortunately, expectations are not guarantees... 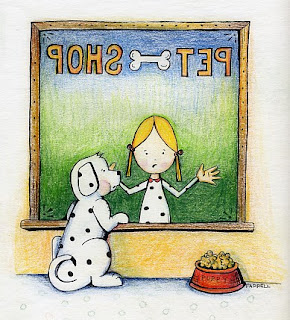 We constantly have to remind ourselves that expectations are not guarantees. How often have we wanted something so badly and when we fail to get it, it feels like we lost something tangible. It's as if the hope of the thing has value. Someone close to me failed to earn an award that she was expecting to earn. She was understandably disappointed. However, then she said that she had expended so much effort, and was so convinced that she was going to earn it, that she had believed that she was entitled to the award. I thought that her reaction was the epitome of hubris. Then, I thought about it a little more.
3 comments
Read more
More posts