Showing posts with the label Working parents
Show all

How Dana Hanna Built the Life She Wanted to Live 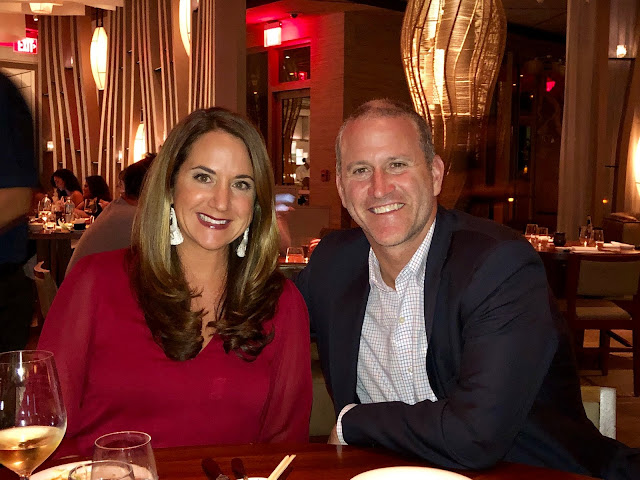 Dana Hanna and Duffy Hanna "Making a bold move is the only way to advance toward the grandest vision this universe has for you." - Oprah Winfrey Last year I was fortunate to make the acquaintance of several women who inspired me. This year, I will be profiling them. One of these impressive women is Dana Hanna whom I at a networking event last spring. I was on speaking a panel at the invitation of Newlin Archinal. (Spoiler alert. I'll be profiling her too!) After the event, Dana introduced herself. We bonded over having common friends, being the mom of three kids, and an affection for the occasional raunchy joke. At the time, we didn’t realize that we had even more in common--and not just our affection for Grey Goose vodka. It turns out that she’s “one of those Hannas”—of the Howard Hanna Real Estate family. Coincidentally, her family hired me and my husband to model in the “ Home Happens Here ” advertising campaign.  I have since to come to learn that Dana i
Post a Comment
Location: Pittsburgh, PA, USA
Read more

How to Raise Your Baby Without Losing Your Mind 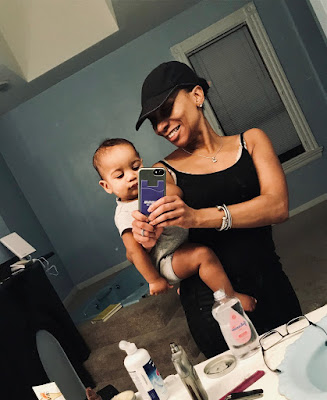 Mom with Baby during his first year I'm on a fair number of Facebook groups targeted at moms. I'm sure that isn't surprising since helping  moms succeed is my passion and why I continue to blog. Recently, a mom who has a six month old and a three year old shared that she was overwhelmed by everything  and frustrated by her husband. As a mom of multiple children who has worked full time the entire time and someone who thinks about this issue, writes about this issue and coaches moms I have a lot to saxeay about this. I shared them on the page, but decided to share qkZiimy thoughts here as well. They appear below.
Post a Comment
Read more

Wednesday Words of Wisdom: Work/Life Balance is Elusive for Parents and Singles

"If you neglect to recharge a battery, it dies. And if you run full-speed ahead without stopping  for water, you lose momentum to finish the race." -- Oprah Winfrey As a working mother I understand why the challenges of working parents attaining work/life balance is a popular topic for bloggers and journalists. Since having my daughter twenty months ago I can tell you that I have yet to get ahead of my housework or even get caught up on it.   I remain a work in progress, trying to be the best mom that I can be without drowning in the sea of toys, obligations and responsibilities that I call my life. Admittedly though, balance was challenging for me as a single person too, especially when I worked at a law firm .  The work pressures as an associate in a major firm were enormous. I was often overworked and exhausted. And when my work was not as plentiful I worried about not meeting my billable hour requirements. It was a never-ending cycle. “The law is a jealou
Post a Comment
Read more
More posts