Showing posts with the label #FamiliesTogeth(parenting)
Show all

Do We Need to Raise Woke Kids? 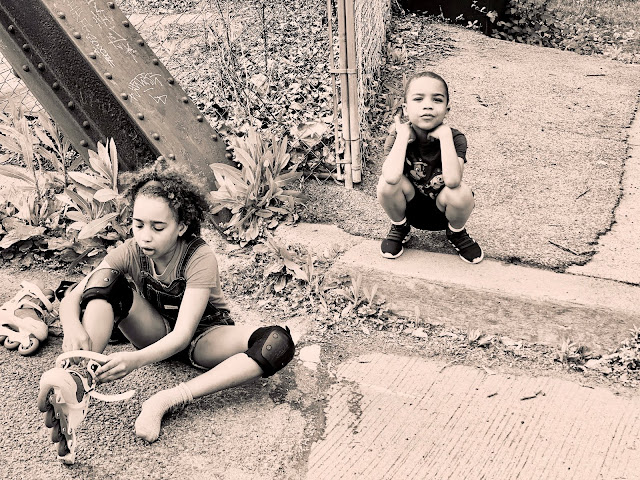 It’s not our job to toughen our children up to face a cruel and heartless world. It’s our job to raise children who will make the world a little less cruel and heartless. –  L.R Knost This has been a volatile summer in America. The protests and killings reminds me of what I heard of the 1960's. Yes, America has changed in some very positive ways, but there remains work to do. The question for Black parents becomes, how do we raise our children to pursue life, liberty, and the pursuit of happiness in a country that doesn't appear to believe that their lives matter as much as everyone else's. Like everybody, I have been somewhat overwhelmed by the social justice controversies in this country lately. The death of George Floyd was traumatic and the failure of the state of Kentucky to arrest Breonna Taylor's killers astounds me. In response, many Black parents have chosen to have, "The Talk" with their kids. " The Talk " is a specific conversation about r
Post a Comment
Location: Pittsburgh, PA, USA
Read more

I Have Learned that I am Stronger than I Believed.. 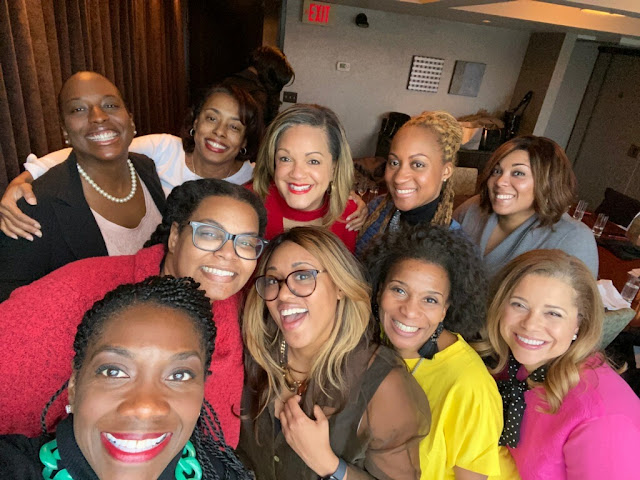 Mom with her friends "You are stronger than you believe. You have greater powers than you know."--Wonder Woman Last week was hard, really hard, emotionally. I won't bore you with the details because other folks suffered more acutely. The death of Kobe Bryant made me re-think this post. How selfish would I be to wallow in my troubles when everyone I love most are still walking the face of the earth and have the opportunity to remedy any mistakes made. So, this post isn't about complaining as much as it is about celebrating the resilience of the human spirit and our ability to thrive in the face of troubles.
Post a Comment
Location: Pittsburgh, PA, USA
Read more
More posts