Showing posts with the label 2020 Election
Show all

Life as we know it changed on November 7th 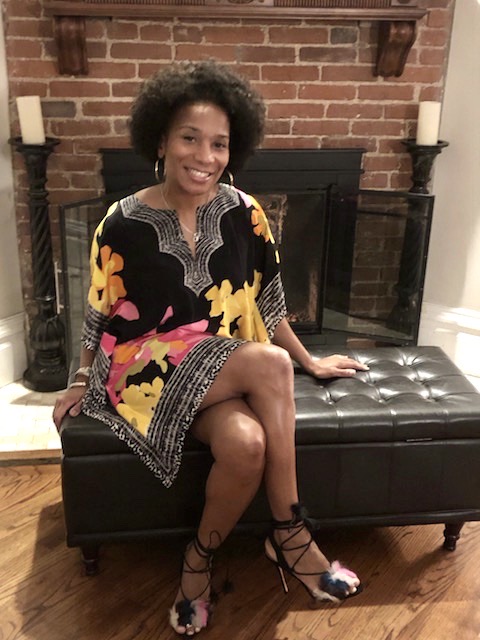 At my birthday party I realize that I post less when I am trying to process the world. I think it's because I generally share thoughts on this blog after I have made sense of things, as opposed to when I am still working through them. The problem lately is that there's just so much going on that I am still trying to process that my writing cycle has been disrupted! So, I decided to write about my recent birthday.  My birthday is on November 5th. And like everyone, my birthday is my favorite day of the year.  My sons, our future.  My birthday reaffirmed my faith. The timing of my birthday makes it interesting though. Every four years, my birthday gets complicated. Sixteen years ago, my birthday was punctuated by John Kerry conceding to George W. Bush. It was a tough blow considering I had worked on that campaign full time for a month. And learned about the loss in a hotel ballroom full of other Kerry supporters. That experience taught me that mass depression was not healthy. So,
Post a Comment
Location: Pittsburgh, PA, USA
Read more 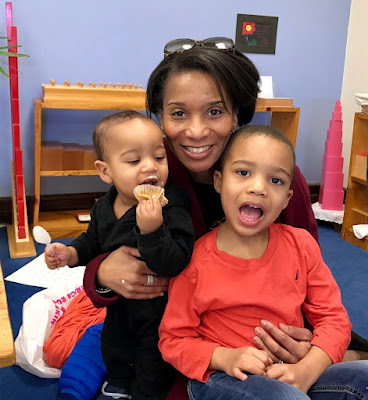 A school event "Being a working mom is hard, damn hard." -attribution, "Working Moms Everywhere"  The media has gotten a lot of criticism for asking working women how they "do it all". People have complained that it is sexist to ask the question of women when the question isn't often asked of men. It's been rather universally criticized. However, I think that criticism is misplaced. Here's why. With few exceptions, mothers are the fuel that make households run. I know this to be nearly universally true based on my research, experience and coaching. As one writer put it, “we work all day, come home to homework that needs to be done, dinners that need prepared, lunches that need to be packed, tears that need to be dried, and hugs that need to be given. We know. We live it. It doesn’t matter if you’re making a million a week or a thousand a month."
Post a Comment
Read more
More posts