Showing posts with the label Benjamin Spock
Show all

Wednesday Words of Wisdom: A Toddler, an Airplane and a Dirty Diaper 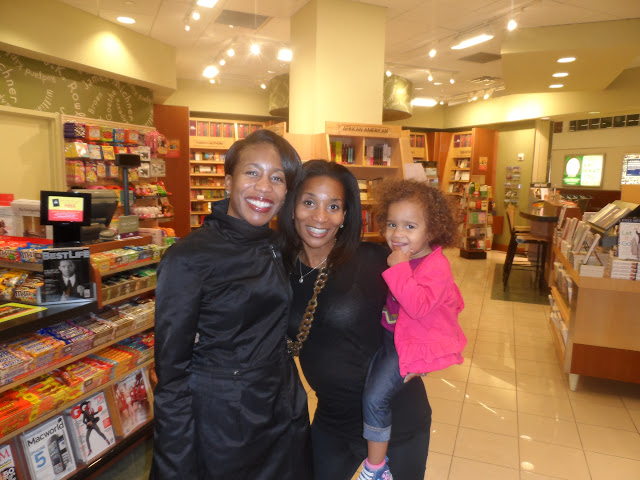 What good mothers and fathers instinctively feel like doing for their babies is usually best after all." Benjamin Spock   Our trip to Parents Palooza in Atlanta began and ended on a plane . Our toddler is a perfect angel so long as she isn't being told "no" and she's not being confined. So, in some respects, putting her in a confining space like an airplane seat is the equivalent of cruel and unusual punishment .   So, we bribed her with snacks, iPad games and toys on the plane . For the most part, the bribery worked. However, on the way to Atlanta she had problems with her ears and she cried on the descent. Those were the only tears on the entire flight though and they were somewhat subdued. I got off of the plane feeling like a rock star mom. And I was confident that the trip back would go just as well.   Clearly, I forgot the first lesson of motherhood, "enjoy the good times, but take nothing for granted..."
4 comments
Read more
More posts