Showing posts with the label Leisure
Show all

It's Not Too Late to Take a Family Vacation 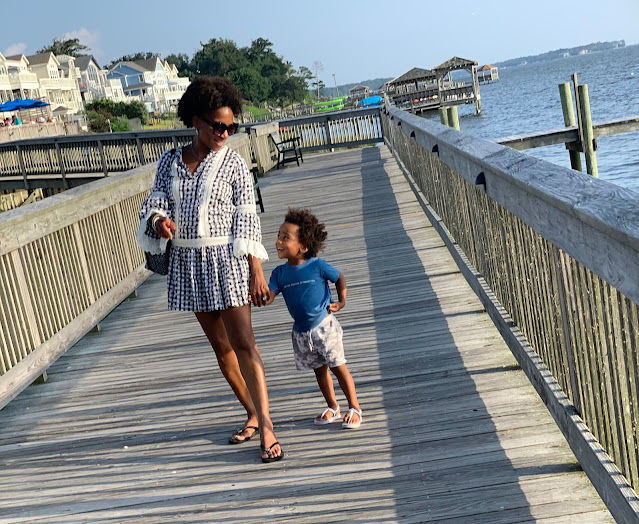 In Duck, NC  with my baby   Awhile ago, Time magazine ran a story, entitled, "Who Killed Summer Vacation", that's really disturbing for working moms. It's proven that workers are working harder. They have longer hours and more responsibilities. And what children needs hasn't changed. They require food, shelter, and time. The competing demands of work and children fuels feelings of guilt on the part of many working moms. And many of us are stressed out about it. Family vacations make for the best vacation photos!   Paid Time Off Is Not Just For Laundry
Post a Comment
Location: Pittsburgh, PA, USA
Read more

Fashion Missteps and the Working Mom...

I have a lot of clothes . Most were purchased back when I was a “hot” chick—before Andre and before the baby. Truth be told, if I hadn’t been such a hot chick I may not have snagged Andre. Who knows about that? Knowing him, he didn’t even notice my clothes. While I would be much further along with the baby’s college fund if I had fewer clothes in my closet, I would have had much less fun. Fashion is an exercise in creativity. At the end of the day, fashion is an exercise in creativity and my clothes are my paint brush . Sometimes though, because of my sheer volume of clothes, shoes and accessories, I get overwhelmed or make a fashion mistake. Once I bought a pair of black boots nearly identical to a pair already in my closet. Granted, the second pair gripped my calves better than the first pair. Still, had I remembered that I had purchased the first pair I would have saved my money. OK, that’s probably not true. I would have probably bought something else. Before Andre came
4 comments
Read more 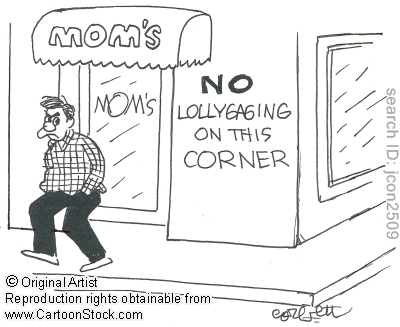 Never fear blog readers. I am writing Part II of "The Tales of Natural Childbirth". However, it is hard to find the time . Babies can be Messy, Stinky and Time Consuming
2 comments
Read more

Smiles instead of regrets... 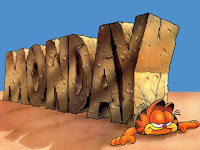