Showing posts with the label Chicken Little
Show all

Working Mom Musings: Is the American Family in Jeopardy Because Women Work??? 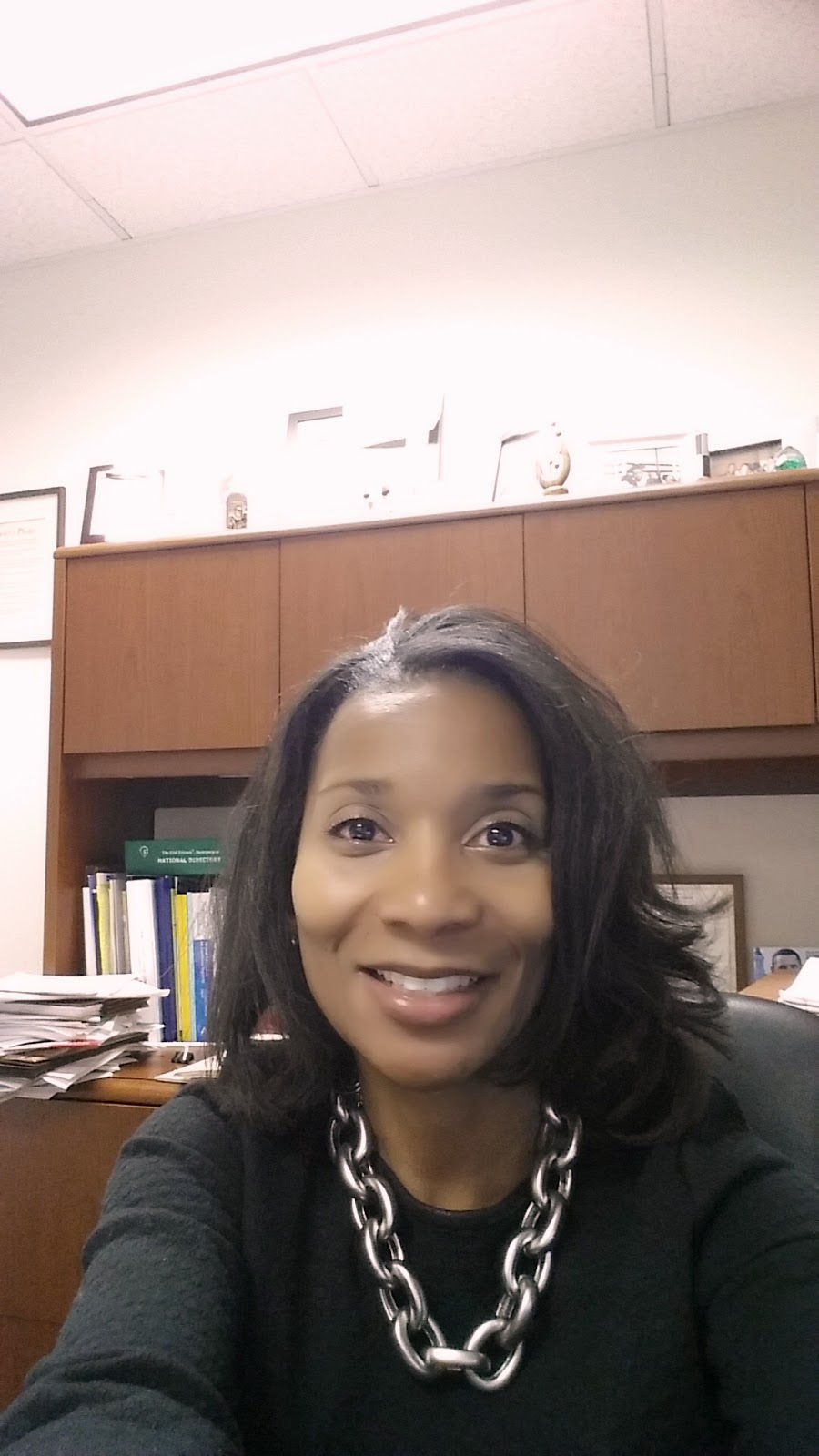 Some believe that since 40% of working moms are the primary breadwinner the American family is in jeopardy.  I disagree. The Results from the Pew Report Were Not Earth Shattering It's somewhat surprising that the Pew Research report has generated so much comment.   First, statistics can be spun to tell almost any story that you want. As someone once said, “there are three types of lies—lies, damned lies and statistics”.   Second, the statistics reported did not indicate that “women have taken over” and definitely did not indicate, “the end of men”. From a statistical perspective, 40% isn't a majority. So it’s not like the majority of homes have women who out earn their partners. Indeed, they included single parent households in the statistic, which skews the data somewhat.   In some ways, this report is the equivalent of Chicken Little running around and saying that the sky is falling. So why the buzz??? Still, it is news. And here is why. Even if you accoun
Post a Comment
Read more
More posts