Showing posts with the label Book
Show all 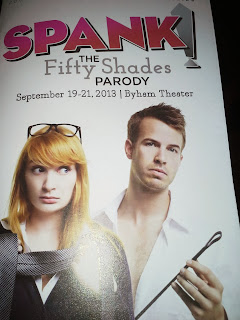 I was fortunate enough to obtain tickets to Spank! The Fifty Shades Parody. When I arrived at the Byham Theater the energy was infectious. There were bus loads of women who clearly came to party. One group that made me take notice was from Greensburg, Pennsylvania. These ladies were stylish and sassy! I spoke to them and learned that Spank! was their third outing. They had previous convened for each of the “Sex and the City” movies. “The Greensburg Girls Night Out 3”.   ﻿ My new friends from Greensburg who know how to party! The Greensburg Girls were led by a great lady named Deb. She was the organizer and she was the heart of the group. She even invited me to sit with them. So, I was an honorary Greensburg Girl for the night and I liked it! It turns out they were just a bunch of working moms who were out to have a good time. My only regret was not meeting them sooner. They had begun the evening with dinner and drinks in Greensburg so by the time they arrived at the Th
Post a Comment
Read more 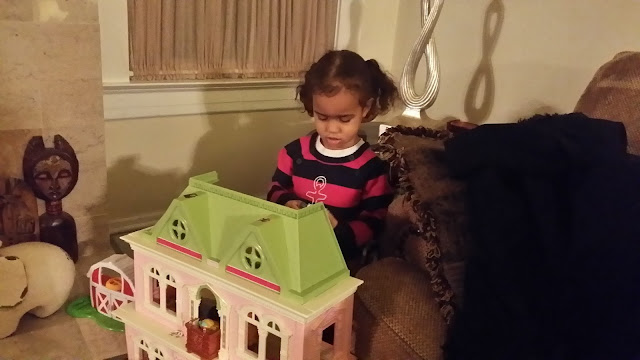 I've been an avid reader nearly my entire life. And it has served me well. Watching the NBA Playoffs has made me marvel at how the players are getting paid to do something that they have loved their entire life.  They also get to use a skill that they began cultivating as children . I was an early reader . As a lawyer, I read a lot. Hmm...perhaps I have more in common with LeBron James than I ever thought!
Post a Comment
Read more
More posts